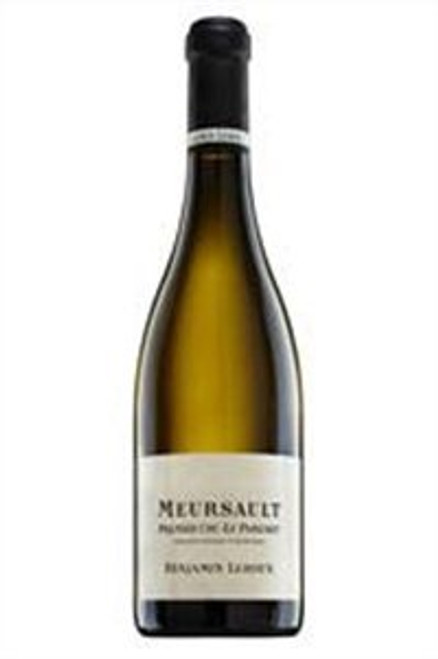 Leroux's wine from this seldom seen 1er Cru, comes from a small, organically-managed parcel in the Porusots dessus, the section of the vineyard bordering Genevrières. The vineyard name is commonly written without an 's' and can also be bottled as Poruzots. It is an east-facing site on a steep slope with very little topsoil. Most of the fruit comes from 80-year-old vines that produce tiny, concentrated berries. The balance comes from 25-year-old vines. It speaks volumes for the class of this plot of vines that Leroux passed up the opportunity to work with some fruit from Les Perrières and Les Genevrières in favour of these vines in Les Porusots. This is a site that is known for being the source of some of the most layered and earthy Meursault and Leroux's is typically one of his most tightly wound whites, especially when young.