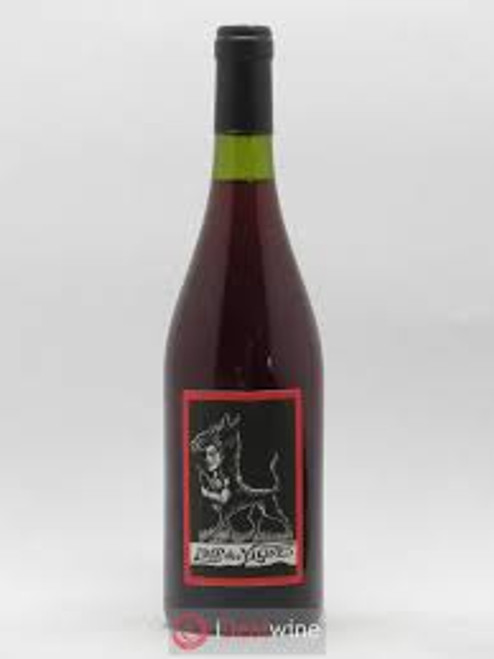 Benoit farms just three hectares of Gamay d’Auvergne from 50-80 year old vines split across small parcels on rolling hills some 350-500 metres above sea level. The vines are tended by hand and Benoit eschews the use of chemicals, using teas and infusions such as dandelion, nettle and pine to care for the plants. The soil is predominantly basalt, which along with volcanic sand and granite, makes for lithe, fragrant wines that shimmer with minerals.

In the cellar, Benoit is uncompromising in his approach. There are no additions made at any stage and the wines are only bottled after a proper élevage, something he feels is vital when making wines in this way.

From old vines of Gamay d’Auvergne planted over volcanic basalt and quartz. The grapes were fermented as whole bunches for a fortnight and pressed over cuve for the winter. The following spring the wine is transferred to old barrels for a year of élevage.