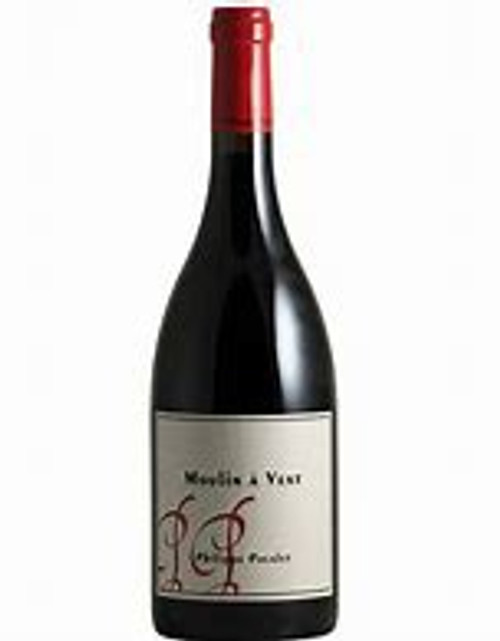 There are a lot of winemakers people like to call “legendary", Philippe Pacalet has become one such winemaker, but his fame was earned not only for his skills in the cellar. It is because he is one of the strongest living links to two of the most seminal figures in artisanal French winemaking: Jules Chauvet, and Marcel Lapierre.

Aged in older foudres.
Deep cherry red. Intense, sweet cherry fruit on the nose. Rich and really firm on the palate. Meaty in its savoury character. Firm, almost thick tannins. Chewy, deep and while it is generous in fruit it is built for the long term.  (JH) 17+/20