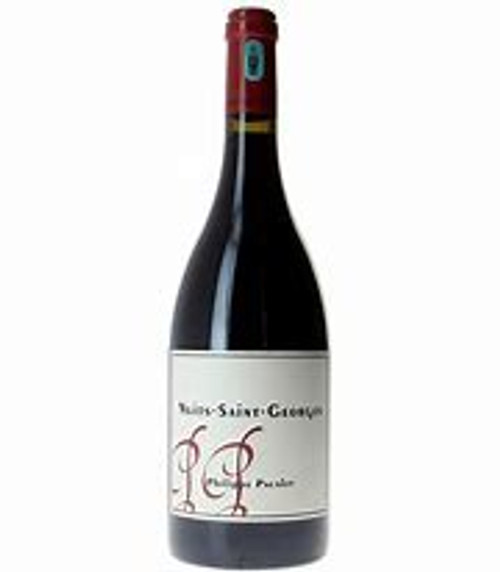 There are a lot of winemakers people like to call “legendary", Philippe Pacalet has become one such winemaker, but his fame was earned not only for his skills in the cellar. It is because he is one of the strongest living links to two of the most seminal figures in artisanal French winemaking: Jules Chauvet, and Marcel Lapierre.

100% whole bunch. Not yet racked but about to be and will be bottled in March/April, mostly 2- to 3-year old barrels.
Mid cherry red. First impression for the aroma is riper-fruited than the Ladoix and Gevrey but also showing a slight stemmy herbal note that pulls the wine back into balance. Tight and mouth-watering, pure and juicy but should age well even though it seems so approachable now. Really moreish.  (JH) 17/20